Occurrence of invansive insect in the garden

In the summer months we reported the occurrence of invansive insect in the Interactive Experimental Garden. Please find the details below by Mr Ing. Ján Kollár, PhD.

This invasive species of cicada having its origin in the North America was accidentally brought in Europe in 1979 with the first occurrence in Slovakia to have been reported in 2009. A mature cicada is 5.5 to 8 mm long. Adults are variously coloured from brown to grey with light bluish colouring. Larvae cause damage by sucking various parts of a plant, such as fresh branches and bushes or plant leaves and stems (see the front page and the photos 3 and 4).

In our garden this pest has occurred on the species Carpinus betulus and Rudbeckia fulgida.

This invasive species of a true bug (heteroptera) has its origin in the Eastern Africa and the Mediterranean Sea. It was brought in Europe in the mid-20th century. As for Slovakia, it was first reported in Štúrovo district and it has gradually spread into the northern regions. The adult is 12 to 13 mm long. Its body is light green with the reddish clypeus and eyes. Nymphs are of variable colours. This insect causes damage to various important plants and crops, notably tomatoes. Damaged fruit grows brownish or black stains. As a result of sucking, plants grow slowly and tend to drop. It may function be a vector for various types of bacteria. Broad spectrum insecticide may be used for the elimination of true bugs. Foreign countries prefer using biological protection by means of a genus of a parasitic fly Trichopoda sp., which feeds on adults as well as nymphs. We may also use a parasitic wasp Trissolcus sp., which feeds on the true bug´s eggs (see the photos 1 and 2).

In our garden, the above mentioned insect occurred on the species Leonotis leonorus. 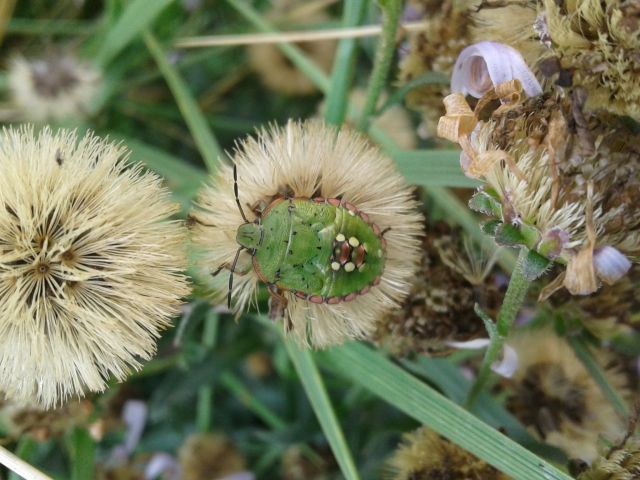 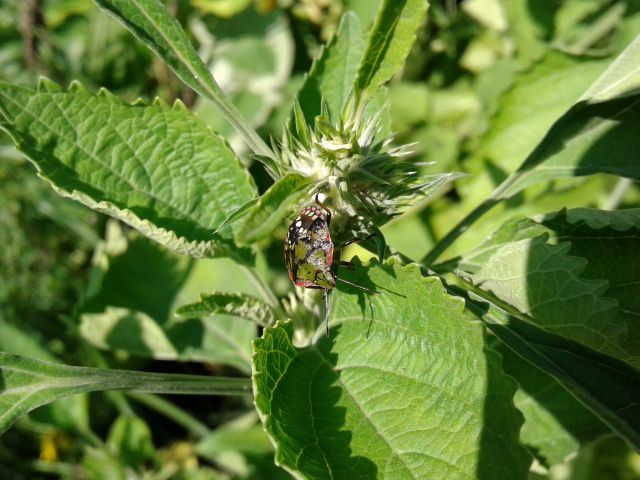 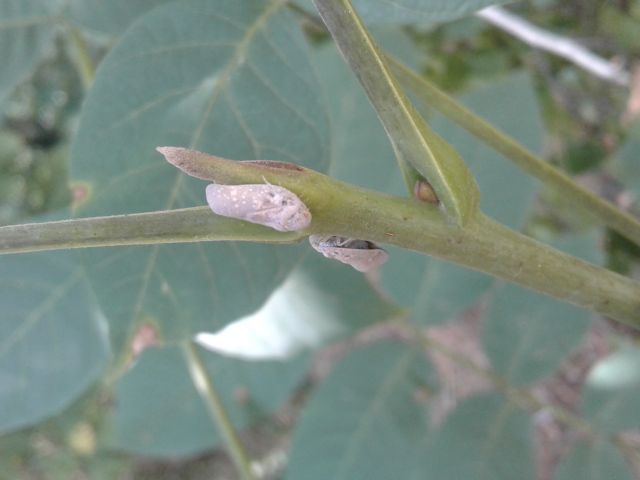 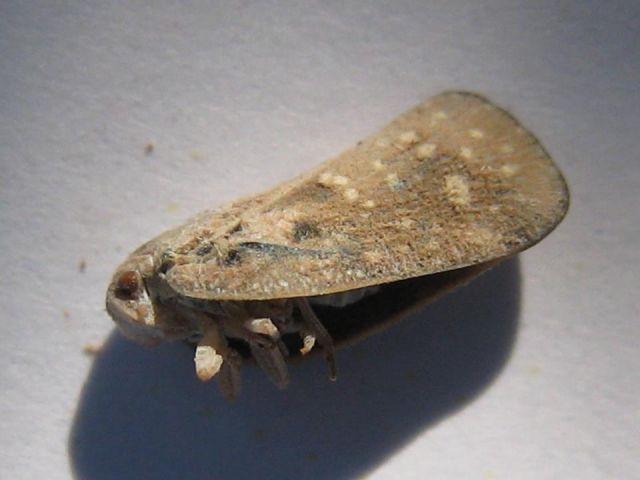 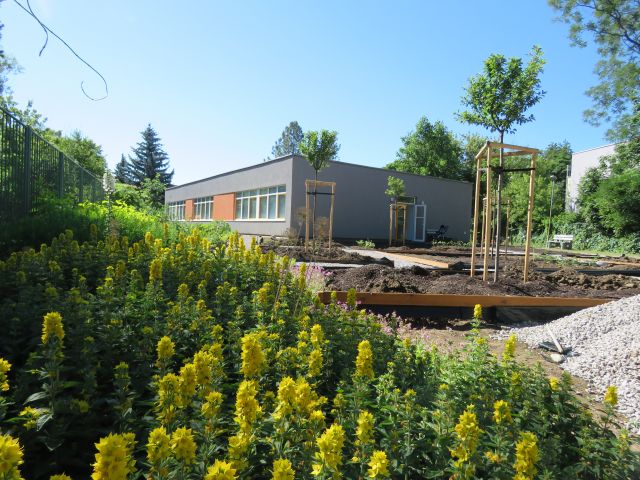 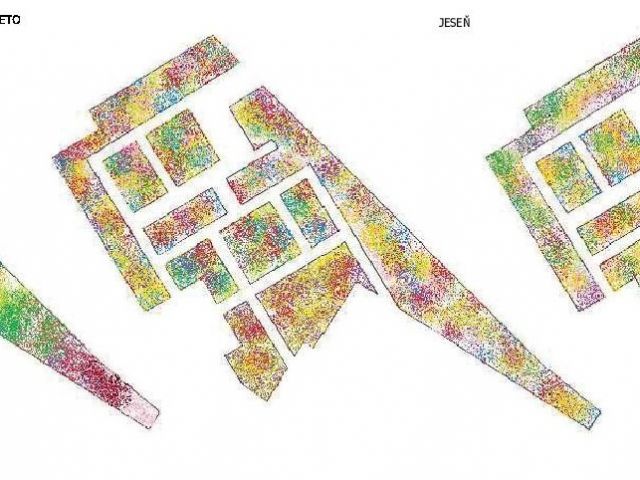 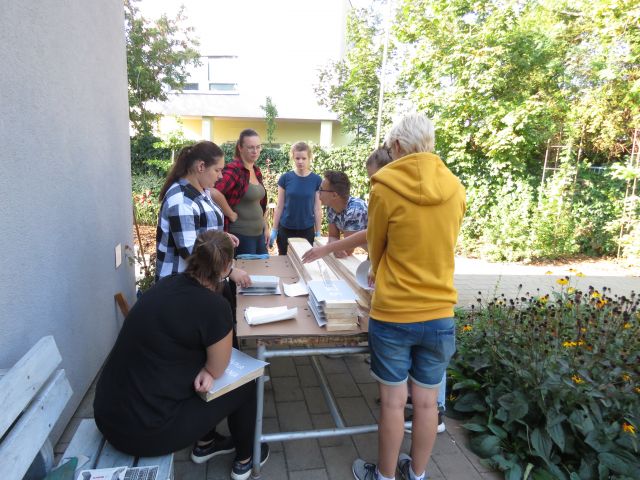